Trukai’s relationship with the people of Papua New Guinea spans over 45 years, beginning on February 17th 1970. The organization was initially incorporated as “Ricegrowers – Australia Pty. Limited”, and in its humble beginnings distributed only a single type of white and brown rice packed in polysac bags. 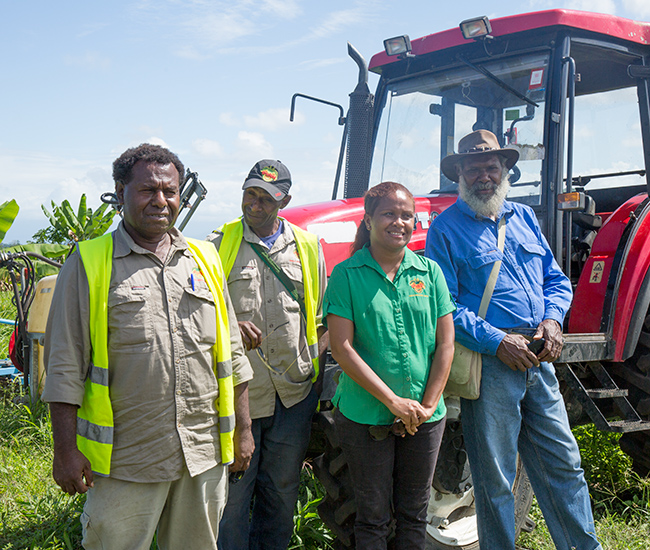 Trukai Industries Limited is the only rice manufacturing company in PNG that has invested significantly in research and development in the agricultural sector over many years. The company has spent hundreds of millions of kina in conducting research into not just rice development but other agricultural crops as well such as peanuts, sorghum beans, and maize including cattle farming.

Agricultural diversity and self-sufficiency are vital for Papua New Guinea’s future and joint venture farming arrangements, such as those between Trukai and traditional landowners, are positive steps forward.

Trukai believes it has a responsibility to contribute towards the growth of agriculture in Papua New Guinea. We have diversified our interests by establishing an agricultural division that focuses on cattle farming, maize cultivation and local rice farming. 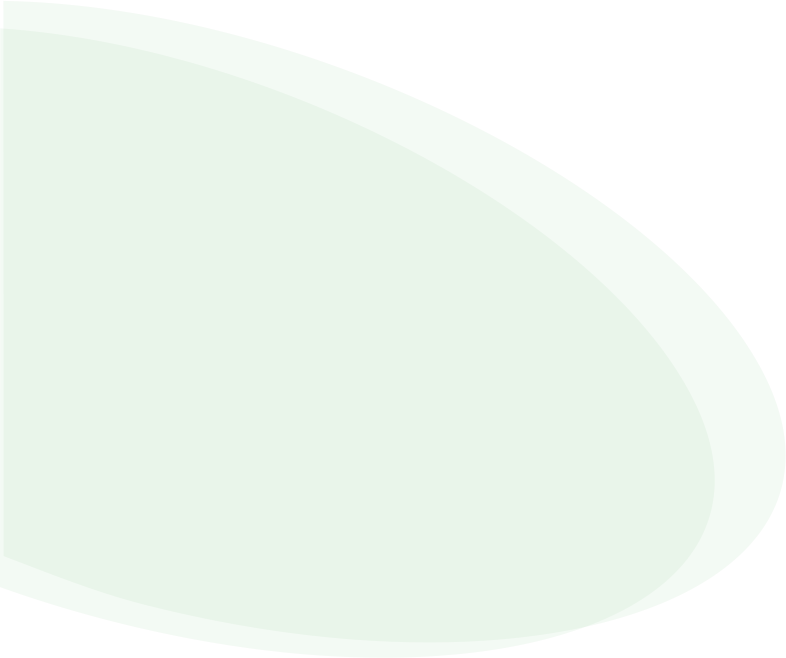 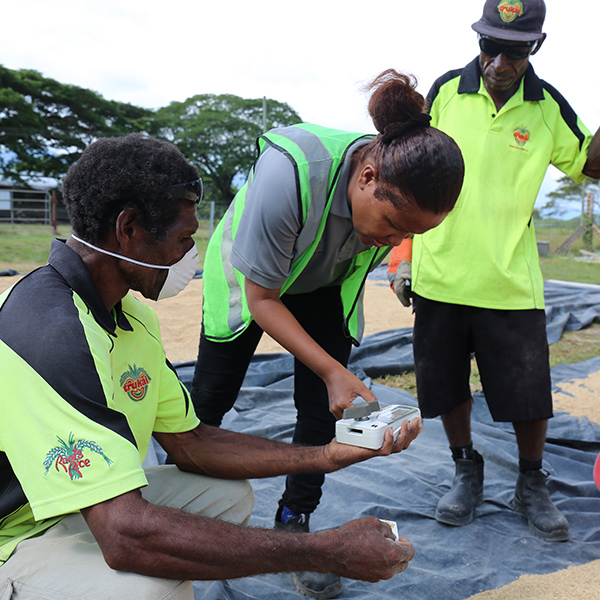 Food security is our priority

Trukai’s rice development focus, in support of food security, is to work with the people of PNG to grow rice, providing both new wealth and food security for all.

We take good care of our Cattle

Trukai’s investment in cattle farming is producing exciting results for the future of the PNG Herd Structure. 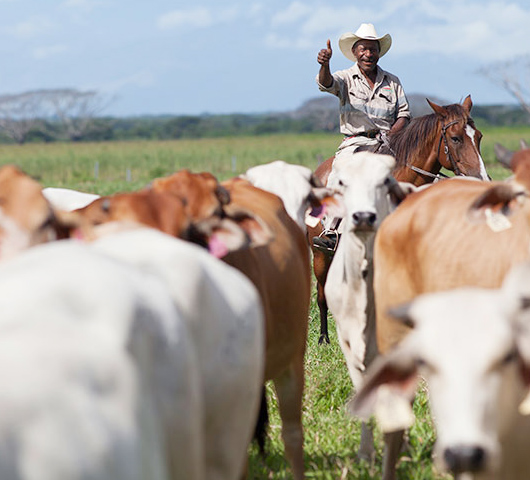 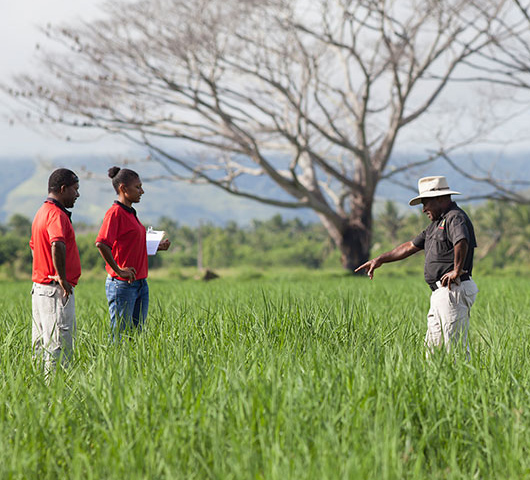 One of Morobe's leading livestock farms

Erap Development Farm is a mixed farming unit used for research. We share our knowledge on pasture production, legumes to supplement soil fertility, animal nutrition and feeding techniques with the farming community.

Trukai is also proudly owned by the people of Papua New Guinea through the Melanesian Trustee Services Limited (MTSL). MTSL are the trustee managers of Pacific Balanced Fund (PBF) and its 22,000 national shareholders.